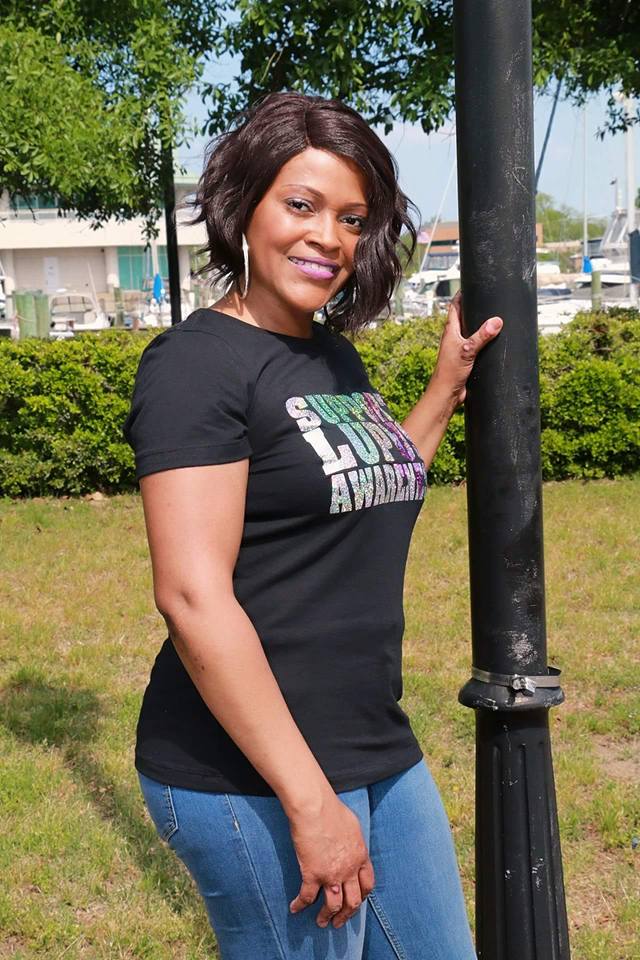 What I thought to be a reaction to mosquito bites, as I was allergic, turned out to be a diagnosis of Discoid Lupus in July of 1994. I first learned of Lupus from my God mother who suffered with it. I just knew she was sick a lot, but never took the time to inquire. The following  year, late 1995 more testing was required by my doctor due to increased joint and muscle pain, fatigue, and shortness of breath. The end result, Systemic Lupus. The diagnosis was not the right timing, as I was going through a separation from my then husband.

The symptoms worsened as time went on. Lesions in various places. Mostly my scalp which resulted in permanent hair loss. I suffered emotional distress, shaking hands that were uncontrollable just to name a few. Simple tasks became difficult such as bathing, getting dressed, or opening a bottle of water. It became very real at that moment.

I had no support because I didn’t allow it. I was very private and didn’t want anyone in my business.

I really didn’t acknowledge the fact that I even had Lupus. I stopped taking meds and did not follow the instructions of my doctors. I tried praying more and going back to church to help me cope. Initially it failed.

It seemed I started meeting more people who actually had Lupus. This disease was just as prevalent as diabetes or cancer.

Knowing that it could be hereditary, I started to search for my biological father who I did not know. No one else in my family had it, so I thought.  In 2010 my mother was diagnosed with Discoid Lupus. In early 2011, she had multiple mini strokes. Eventually, her ability to remember, walk, talk, and do anything for herself ceased. She was initially diagnosed with Parkinson’s disease and Alzheimer’s disease. After multiple hospital stays, a very dear doctor, David Maxwell, was called in, and he was able to determine she had Systemic Lupus. It caused inflammation of the brain cells. Chemo started immediately, however it was too late. She lost the battle on August 25, 2011. My Godmother as well just a few years earlier. I knew at this point I had to fight!

About four years ago a close friend of mine, Tonya Grey connected me with a Lupus Warrior, Chastity Corbett who is now my very dear friend, my inspiration, my support, my She-ro.

She was able to form a committee here in Hampton Roads to help with the fight to end Lupus. Through her I met some amazing, strong woman with different stories, but like battles. They have all touched my life in some way. This motivated me to fight harder. I now openly share my story. If it helps one person, then I’ve accomplished my goal to educate and let people know Lupus is not a death sentence.

I have the support of my family, friends, and church family. I am victorious! God is my strength! 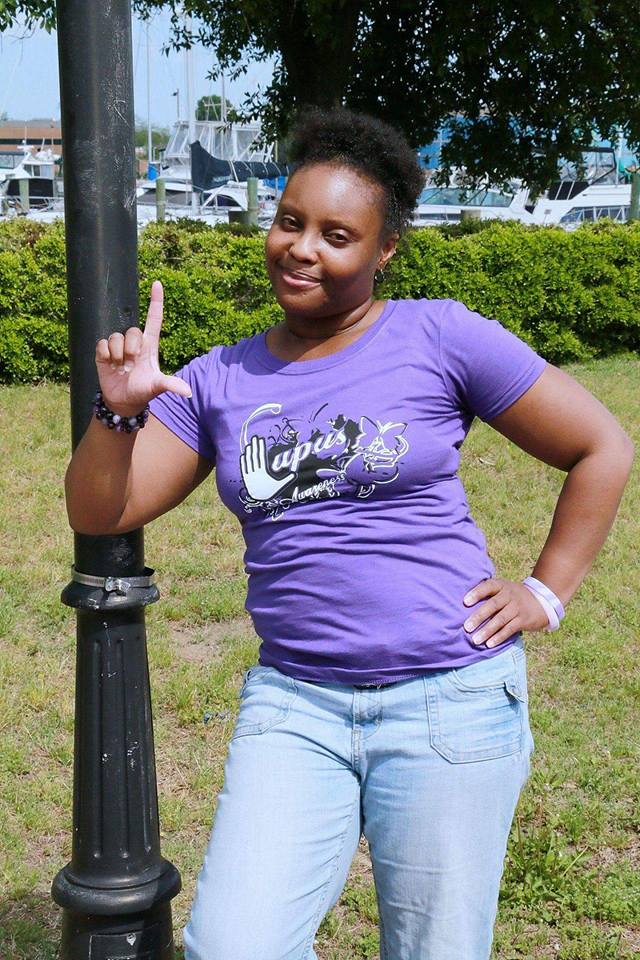 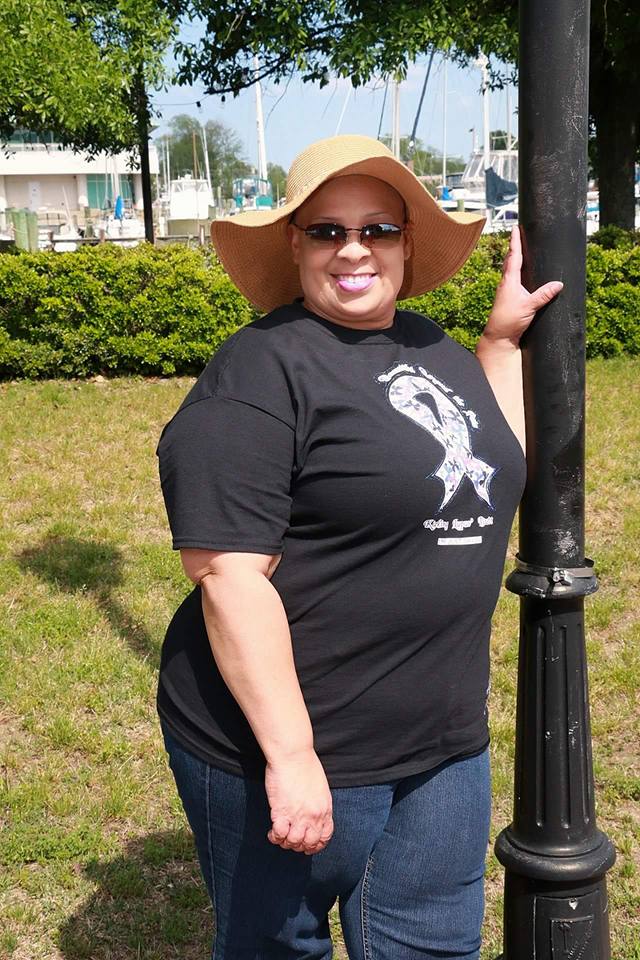 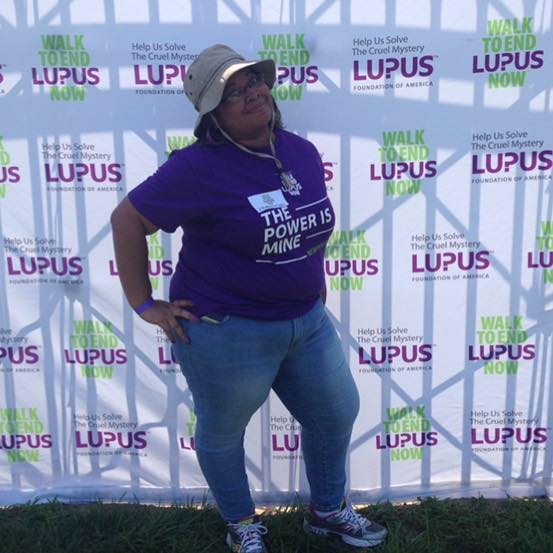 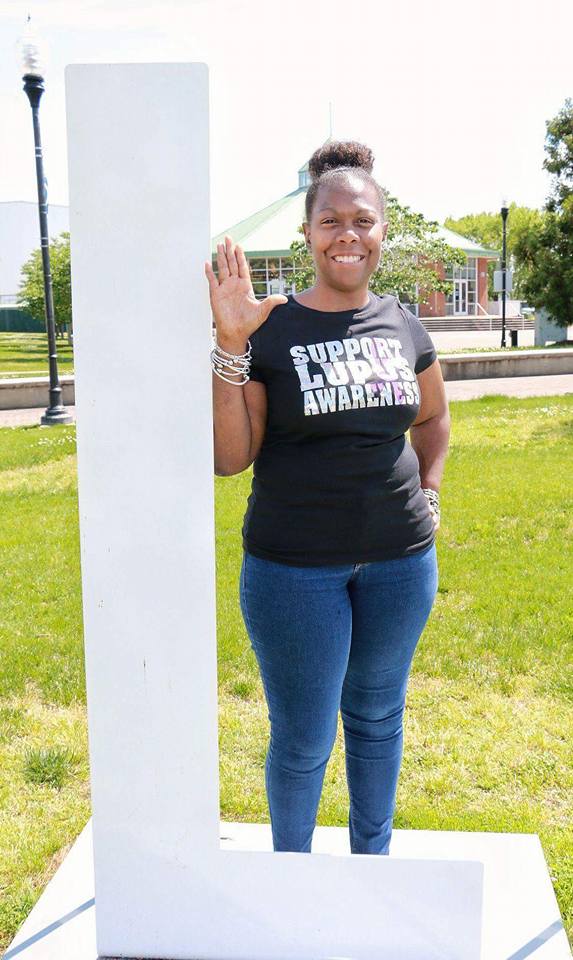 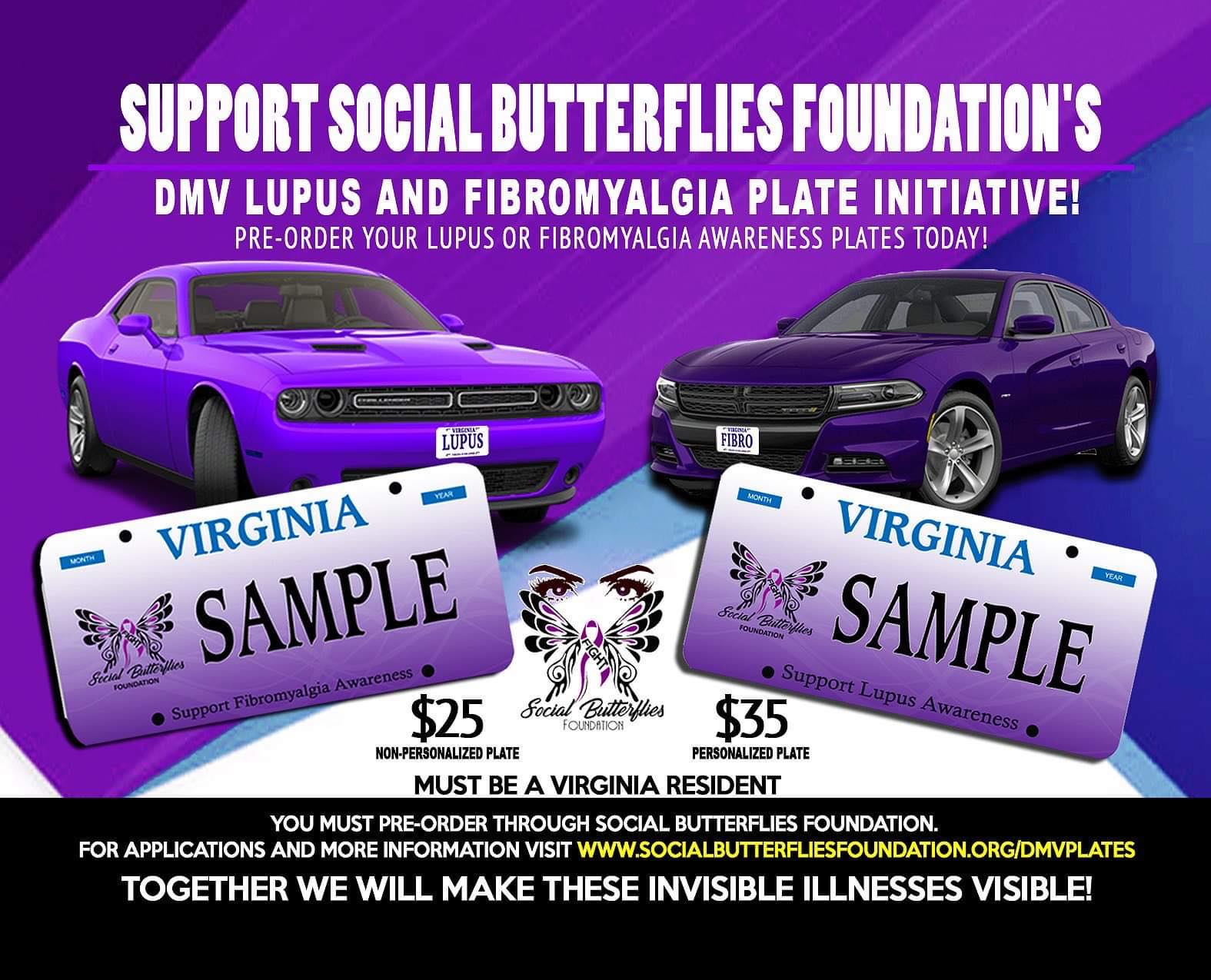